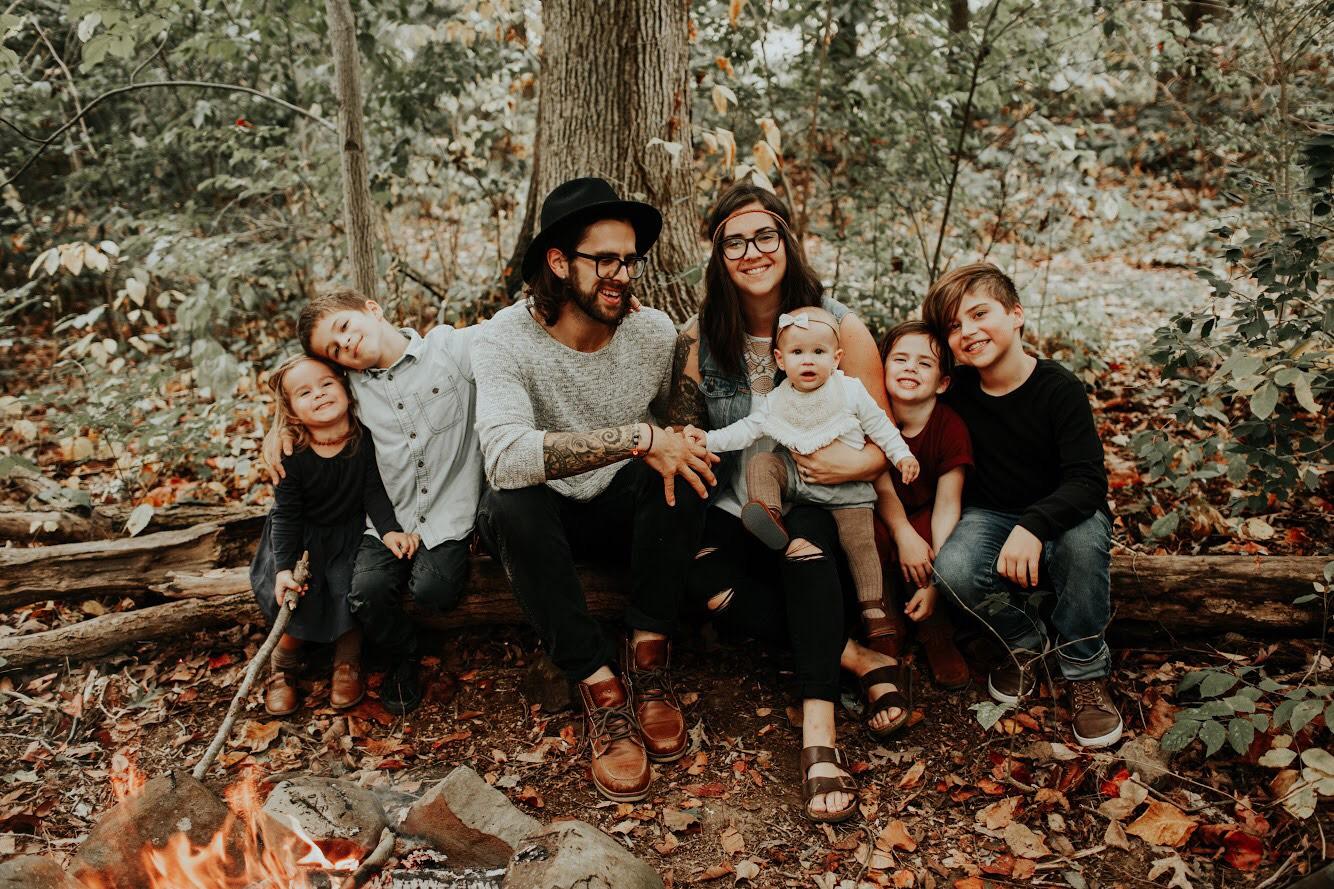 Through a partnership between the Clinic for Special Children in Strasburg, PA, Cardiology Care for Children in Lancaster, PA, and midwives throughout the region, babies born at home are receiving vital wellness screenings and, if a problem is detected, get immediate medical care before they become critically ill.

The little girl was immediately seen by Pediatric cardiologist Dr. Devyani Chowdhury of Cardiology Care for Children. Dr. Chowdhury did not detect any heart problems and recommended the baby to Heart of Lancaster. Baby Josephine was admitted to the Neonatal Intensive Care Unit where she was treated for fluid in her lungs. After two days, her parents were able to take her home to her four brothers and sisters.

On January 25, Josephine celebrated her one-year birthday and is a normal, healthy toddler. “Initially I was worried because this had not happened to my other children,” Mallory recalled. “But my mind was put at ease after we got to the hospital and she received the care she needed.”

The at-home wellness screening program was developed in 2015 by Clinic for Special Children Pediatrician Dr. Katie Williams and Dr. Devyani Chowdhury after Pennsylvania state law mandated, in 2014, that pulse oximetry screenings be performed at 24 to 48 hours of age as part of every newborn’s physical examination regardless of their place of birth.

Dr. Chowdhury’s protocol, based on models used in Europe and the Netherlands where there are many home births, requires screenings be performed before the midwife leaves the mother and the baby, typically when the baby is 3 to 5 hours old, and a second screening per the state requirement from 24 to 48 hours after birth.

While pulse oximetry screenings were readily available to babies born in hospitals, how were babies born in birthing centers or at home to be screened? The test is only reliable if performed using the right equipment and by trained personnel.

“Many midwives wanted to provide pulse oximetry screenings to the newborns but did not have the equipment or training,” said Dr. Williams. “Dr. Chowdhury developed the screening protocol and worked with the clinic to find initial funding to purchase the pulse oximeters. We held our first workshop to train midwives on using the equipment in September 2015.”

Since then, nearly 2,000 newborns have received wellness screenings by midwives. As a result of the in-home screenings, seven newborns have been identified with heart or lung problems and received care before potentially becoming critically ill.

The simple, noninvasive screening involves placing a soft band on the baby’s hand and foot to measure blood oxygen levels. It detects cyanosis, or blueness, that can be a sign of serious heart defects, lung disease, and infections in newborns that frequently cannot be seen by the naked eye, even by experienced midwives or obstetricians.

The doctors realized another benefit to the pulse oximetry screenings – in addition to identifying heart defects, the screenings also detected lung infections before children became symptomatic.

“There can be multiple reasons why there is low oxygen saturation in a baby’s blood level beyond congenital heart disease,” explained Dr. Chowdhury. “The pulse oximeter has empowered the midwives and helped them screen for conditions in addition to heart problems so that babies identified at risk can receive further medical attention and care.”

Currently, 33 midwives and Birth Care in Georgetown, PA, use 51 pulse oximeters while attending deliveries in Pennsylvania, Delaware and Maryland through donations from McDonald House Charities, Abby’s Foundation and Hershey Rotary.

Dr. Chowdhury noted the program is gaining global appeal, especially in countries where a large number of births are out of hospital and there is very high neonatal mortality. She first presented on the program in 2015 at the Global Health Forum in Geneva, Switzerland, and most recently in July at the World Congress of Pediatric Cardiology and Cardiac Surgery in Barcelona, Spain.

Article written by Frieda Schmidt and published by The Ephrata Review on February 14, 2018