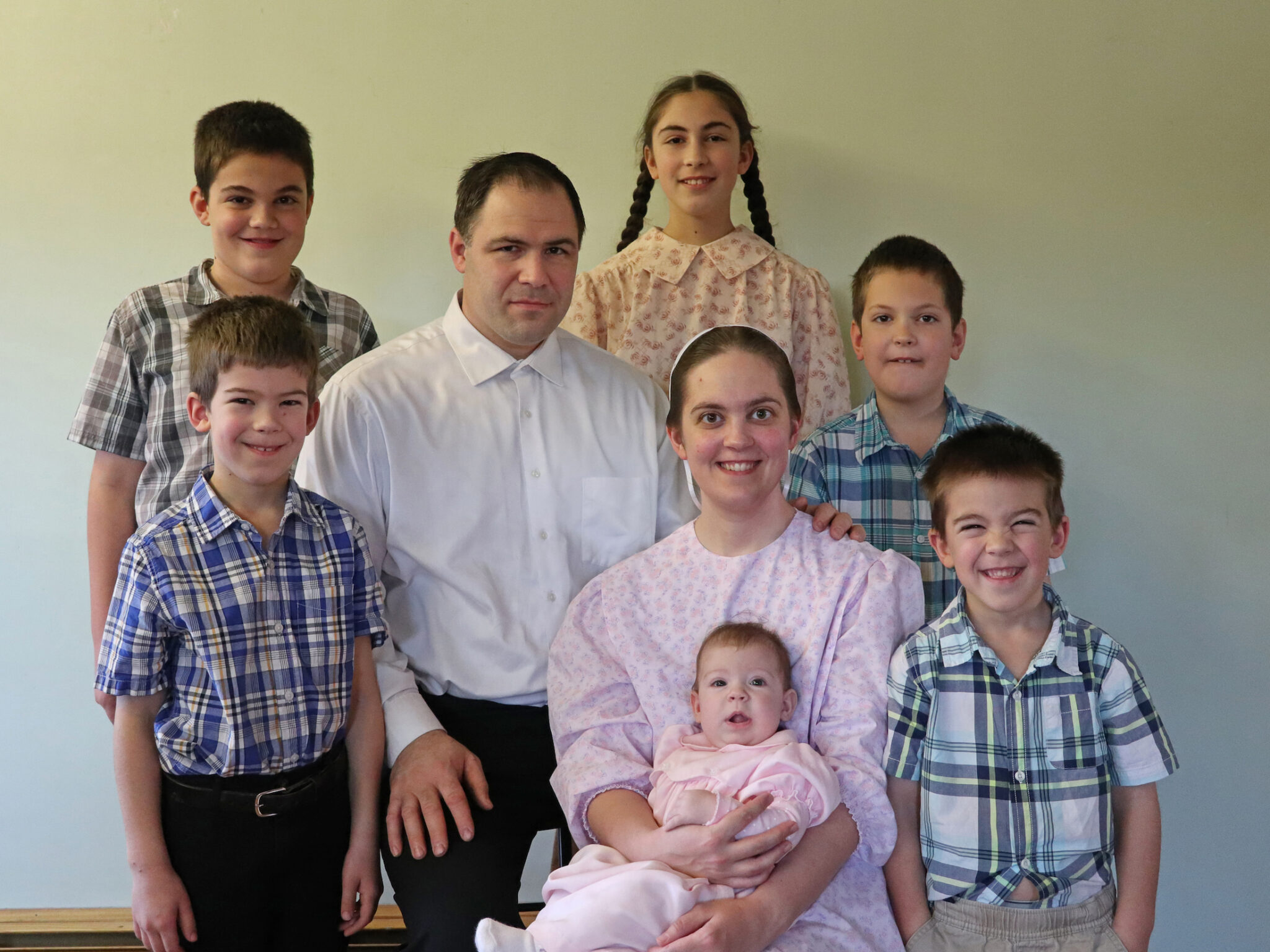 Estelle Weaver was born a week and a half early in August 2019. Her parents, Kenneth and Eve, were thrilled at the birth of their sixth child and second daughter. Before she left the hospital, Estelle received the state newborn “heel-stick” test. Four days later, they received the call that Estelle’s test was positive for Phenylketonuria (PKU). PKU is a genetic disorder that results in high levels of the amino acid phenylalanine. “The most shocking thing for us was that Estelle was our sixth child and we didn’t know that PKU ran in our family,” explains Kenneth.

The Weavers urgently called the Clinic for Special Children (CSC) and made an appointment the next morning with Dr. Vincent Carson. During that first three-hour long appointment, Dr. Carson explained what PKU was and discussed a treatment plan for Estelle’s care with her family. “We were so thankful that CSC was an option for us,” explains Eve. “We really appreciated the time that Dr. Carson took with us that first appointment and how he connected with us. It meant a lot to our family.”

Estelle’s treatment plan includes eating a low protein diet supplemented with a specialized formula that is phenylalanine free. Eve explains the transition for Estelle’s care, “It was a little bit of an adjustment to not breast feed Estelle, but every day mixing a doctor prescribed formula recipe that is adjusted each week according to her levels was even more of an adjustment” Each week, she gets a heel prick test and sends it to CSC to monitor her phenylalanine levels. If a PKU patient is not treated, their phenylalanine levels can increase and cause irreversible brain injury resulting in intellectual disability and psychiatric issues.

To manage her PKU, Estelle will need to monitor her phenylalanine levels closely throughout her life. However, the future of PKU looks bright with the promise of new innovative therapies like gene replacement therapy. There are planned gene therapy trials for PKU and CSC is involved in ongoing research.

When asked about what message they would give to other parents, Kenneth and Eve say, “Allow yourself to grieve the loss of ‘normal’ for your child. Yet accept the new ‘normal’. Do what you can, the best you can for the future good of your child. Above all else remember to thank God for the roses and enjoy them, their beauty and fragrance, in spite of the thorns.” Thank you to the Weaver family for sharing their story with Estelle and PKU!