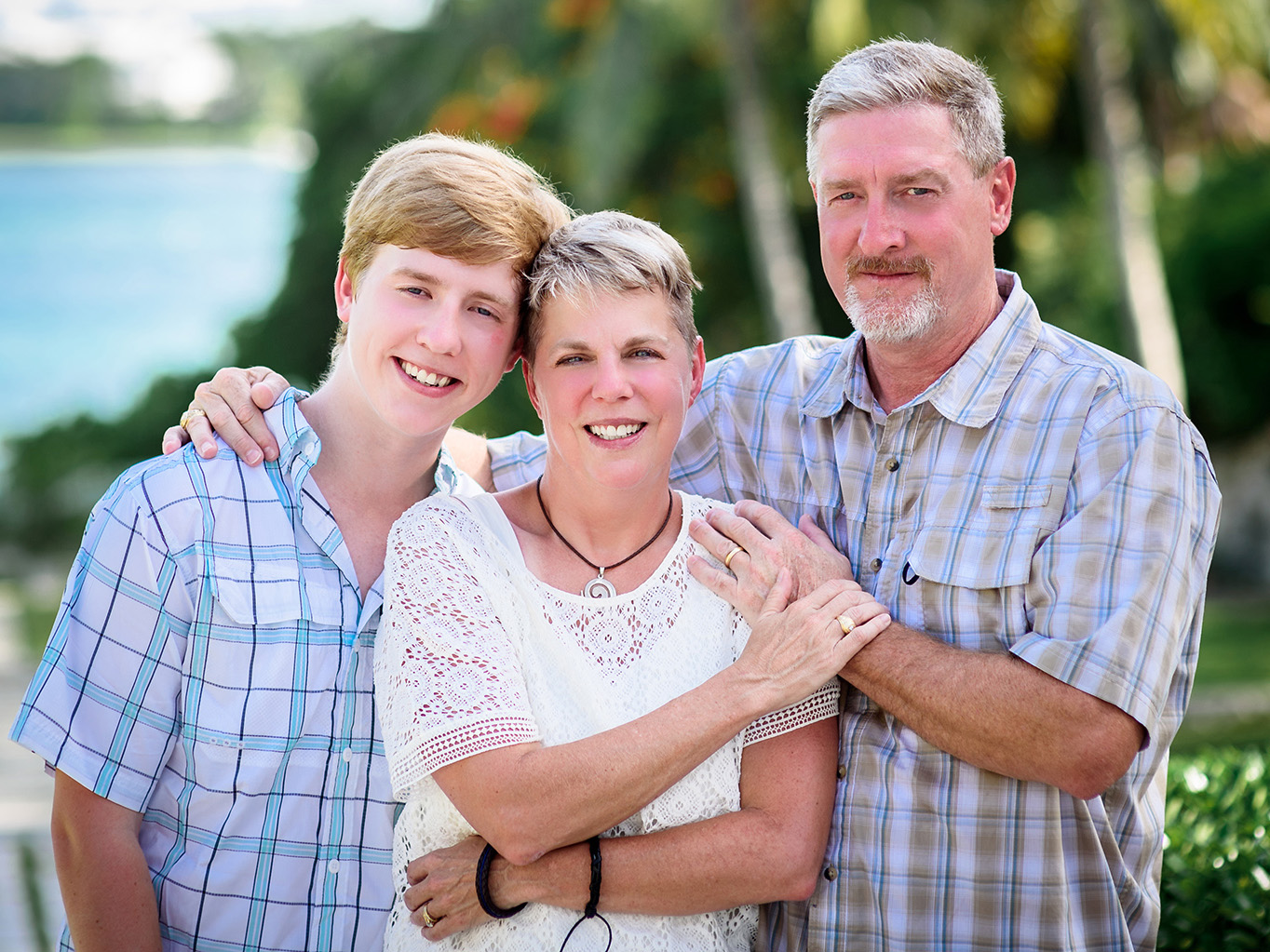 “The Clinic for Special Children is a shining star on many people’s journeys and I hope more people can find that star.” Ruth Watson speaks of frustrations, struggles and ultimately peace when describing her family’s journey in diagnosing and treating her son, Chris. Ruth had a routine pregnancy, delivery and first several months with her newborn son in the mid-1990s. However, when Chris was nine months old, she got a call from the daycare that would change her family’s lives. The daycare told Ruth that Chris had a cold and wasn’t breathing well; when Ruth picked him up, she says she was handed “a gray, limp child.”

This was the first of many visits to the hospital for Ruth and her family. The physicians couldn’t find anything wrong and sent the family home. Several days after this initial hospital visit, her husband Bill called and said that Chris had a seizure and was rushed to the local Emergency Room.

After speaking with a pediatrician, they were released to another hospital in the area. Many of Chris’ symptoms pointed the physicians to diagnose Shaken Baby Syndrome which then started many rounds of police questioning for Ruth and Bill, the daycare, grandparents and anyone with direct contact with Chris.

In 1997, they met with another doctor who said he didn’t believe the previous diagnoses. After testing and consulting with a team of medical students, Ruth and Bill finally got a diagnosis – Glutaric Acidemia Type 1 (GA-1).

Ruth and Bill poured themselves into researching GA-1, which in 1997, the information for patient expectancy was dismal at best. Through this research they found Dr. Morton’s information and called the Clinic for Special Children. Ruth describes after their first call with Dr. Morton, “we knew we found the guy.” They used all of the formula as suggested by the Clinic and saw great improvements in Chris’ condition.

In September 1998, the Watson’s were able to visit the Clinic in Strasburg. During this trip they attended a local GA-1 meeting at a local restaurant, and Ruth was shocked at how well Chris’ condition was compared to other children in the group. At this moment she realized he truly was one of “the lucky ones.”

Chris Watson graduated from the University of Denver studying Psychology with a minor in Computer Science and Communications. The story of Chris Watson is a true testament of the Clinic’s work of impacting lives in childhood and beyond.

next story
At the Forefront of NPRL3