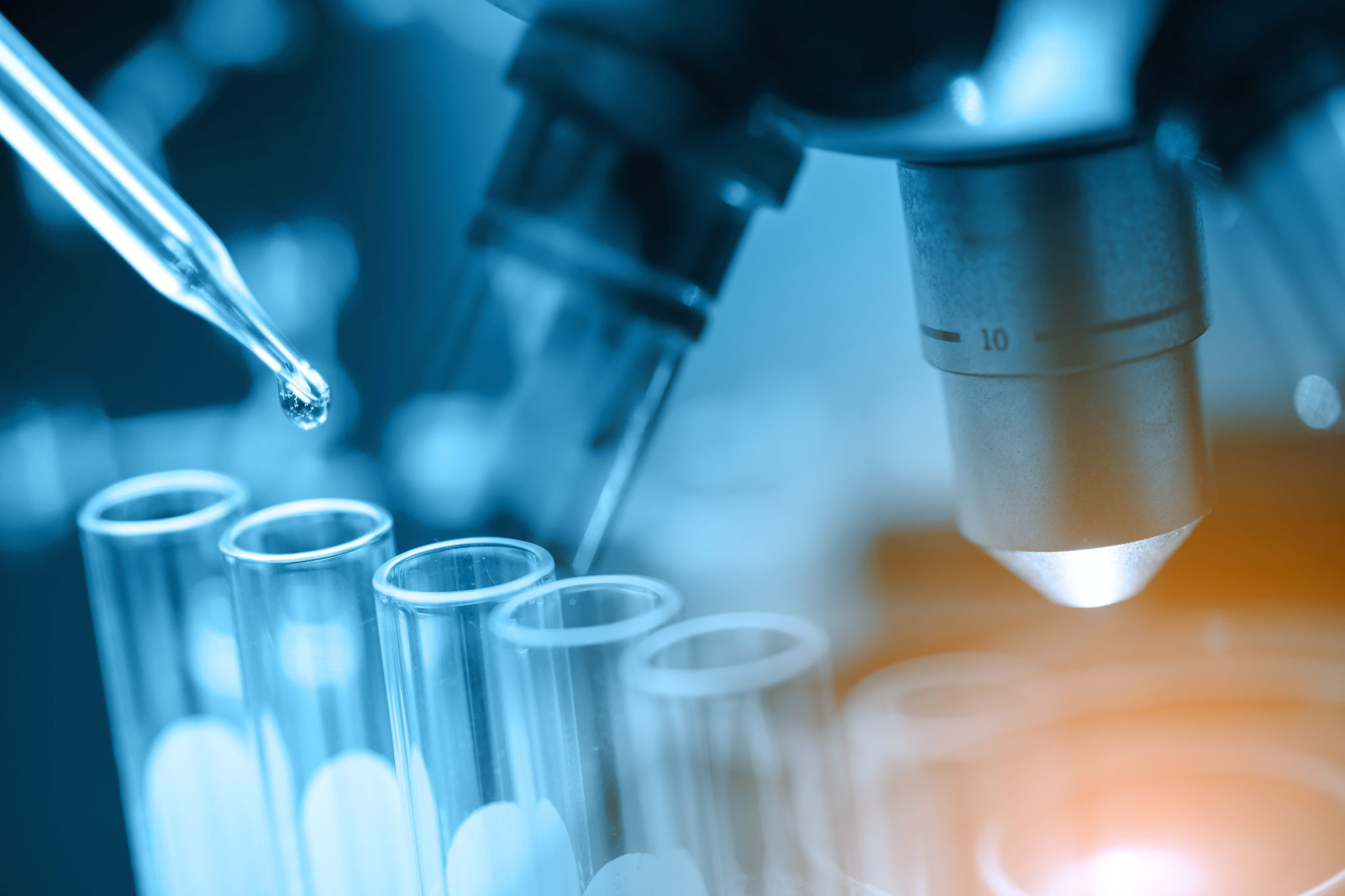 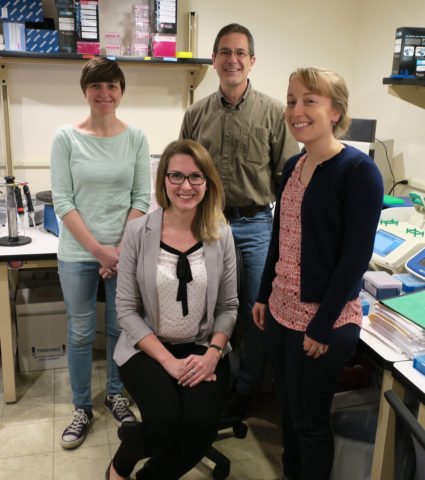 After months of development, the CSC laboratory is proud to announce two new tests for spinal muscular atrophy (SMA), tests that have significant implications for the services and care we offer to the patient families we serve. SMA is a devastating genetic disease that is found within the Plain community but also diagnosed world wide. The number one genetic cause of infant death, SMA affects motor nerve cells in the spinal cord and leads to the loss of muscle function. Diagnosed early, some of the debilitating effects of this disorder may be avoided with appropriate treatment.

Volunteer Dominika Korulczyk worked alongside laboratory director Dr. Erik Puffenberger and CSC’s laboratory team, leading a project to devise two new genetic tests: a carrier test for Spinal Muscular Atrophy (SMA) and a test to distinguish the type of SMA a person is affected with. In the Amish and Mennonite populations, SMA is caused by a homozygous deletion of the SMN1 gene. Affected children inherit one deleted copy from each parent (and thus have no functional SMN1). The new test uses competitive polymerase chain reaction (cPCR) to assess the number of copies of the SMN1 gene (versus a non-deleted gene, ALB) that an individual carries. SMA carriers harbor only one copy of the SMN1 gene.

Thanks to the team’s work, we are now able to offer this customized genetic testing for SMA in our on-site laboratory at a very low cost. The new carrier test will be offered for the same price as our other carrier tests ($50). CSC’s laboratory team and clinical team are able to work together to make a fast and accurate SMA diagnosis, beginning treatment almost quickly and preventing the progression of symptoms for this rare genetic disease.